The 10th Annual Land-Sea Symposium was held at The Yachats Commons in Yachats, Oregon on November 17th, 2022.

Huge thank you to our sponsors and volunteers that make this event possible!

Special thanks for services provided by: Newport Newstimes and Mandala Catering 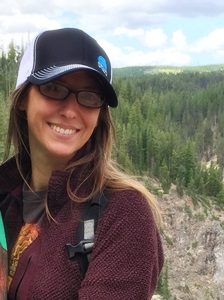 Cristen Don led the ODFW Marine Reserves Program from the program’s inception in 2009 until June of this year. She was involved in the marine reserves planning process and has worked on a variety of other nearshore management topics, including fisheries management and wave energy planning, during her 19 year career. Cristen recently stepped away from her role as the program lead, but continues to support the program in a minor role at ODFW and is excited to watch the program as it enters this next phase of implementation. 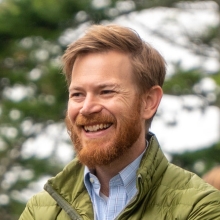 Dr. Will White is an Associate Professor in the Department of Fisheries, Wildlife, and Conservation Sciences at Oregon State University, and is based in the Coastal Oregon Marine Experiment Station at Hatfield Marine Science Center in Newport. Dr. White earned his Ph.D. from the University of California Santa Barbara in 2007, studying the ecology of coral reef fish populations. He then did postdoctoral research at the University of California Davis, and was on the faculty of the University of North Carolina Wilmington before coming to Oregon State in 2017. Dr. White’s research group uses mathematical modeling and statistical approaches to answer basic and applied questions in a wide range of study systems, from oyster reefs to kelp forests to sea turtles. He has advised marine reserve policy in California, Oregon, and British Columbia, and was a member of the Science Advisory Team that informed the design of California’s network of marine protected areas and. He has published more than 95 peer-reviewed articles, including nearly 30 on the design and adaptive management of marine protected areas. Most recently, Dr. White led the team of university researchers that conducted the legislatively-mandated review of the Oregon Marine Reserves program. 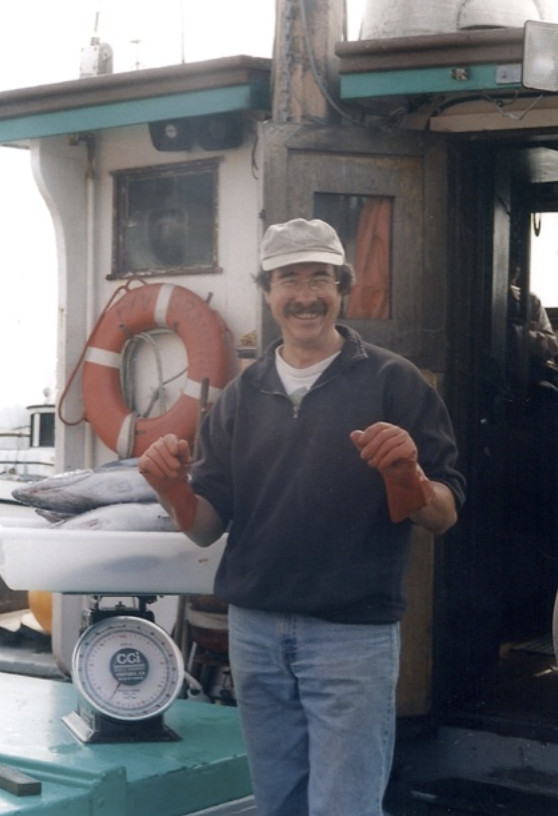 Jeff Feldner lives in the Siletz Valley near Logsden and has been a commercial fisher since 1973. He has served on several management bodies, including two terms on the Oregon Fish and Wildlife Commission and two terms on the Pacific Fisheries Management Council. Currently, Jeff is the commissioner on the Pacific States Marine Fisheries Commission and a board member on the Midcoast Watersheds Council. Jeff assisted the Oregon Ocean Advisory Council in outreach during the selection process for the marine reserves. 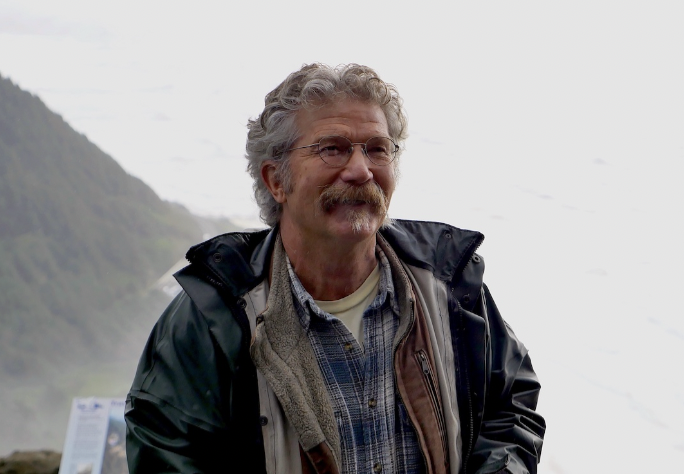 Paul Engelmeyer’s love of fishing and forests brought him to the NW in 1975. Over the years, Paul has been an advocate and champion for our seas and trees focusing on habitat restorations, salmon recovery, and marbled murrelet  habitat protections. Paul also manages the nearby Ten Mile Creek Sanctuary for the Portland Audubon Society. In addition, Paul also works closely with the MidCoasts Watersheds Council. Paul served on OR Ocean Policy Advisory Council (OPAC) and helped with the development of the marine reserves system. Paul also helped form the Cape Perpetua Collaborative and continues to be instrumental in The Collaborative’s work. 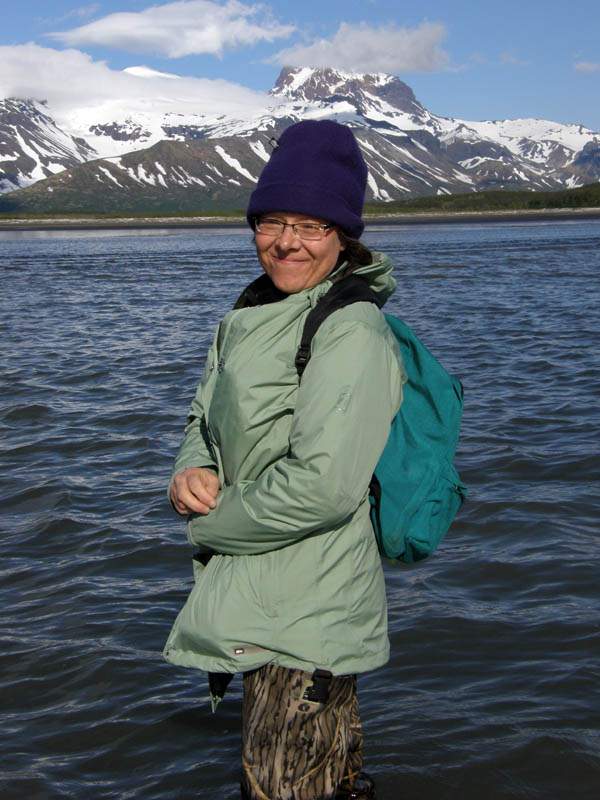 Christy DeMoll is the owner and operator of Ocean Haven, a nature first lodging and naturalist guiding services for over 20 years. Among other advocacy platforms, she advocates for the protection of imperiled wildlife like whales and bears. Christy holds  a BA from U of O and a Masters of Science in Social Work from the University of Texas in Austin. 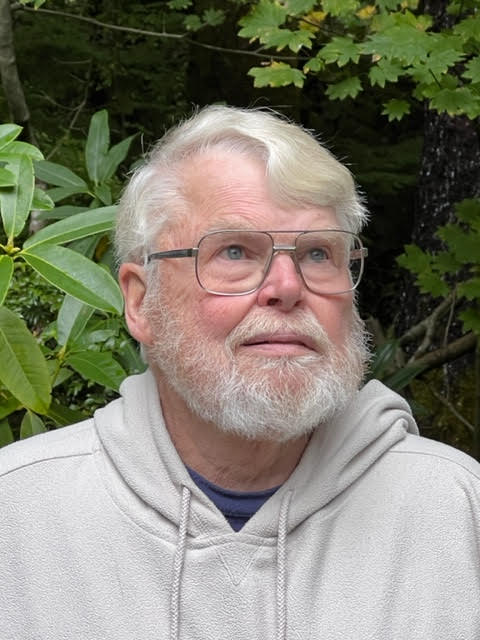 Joe Rohleder has lived in the Waldport/Yachts area since 1971. After graduating from the University of Oregon, and serving a tour of duty in the US Army, he worked for the Siuslaw National Forest as an Engineering Geologist. Later he ran a charter fishing boat from the Siuslaw, Yachats, and Depoe Bay Harbors. He has spent many days fishing the coastal waters off Oregon, Washington, British Columbia, and South-East Alaska. In 1986 he became a citizen lobbyist for sustainable fisheries. He later became a registered lobbyist, representing recreational and commercial fisheries at the Oregon Legislature. He was also a Public at-large member of the Cape Perpetua Marine Protected Area working group. He is currently retired and serves as a Port of Alsea Commissioner and a board member of the Mid Coast Watershed Council. 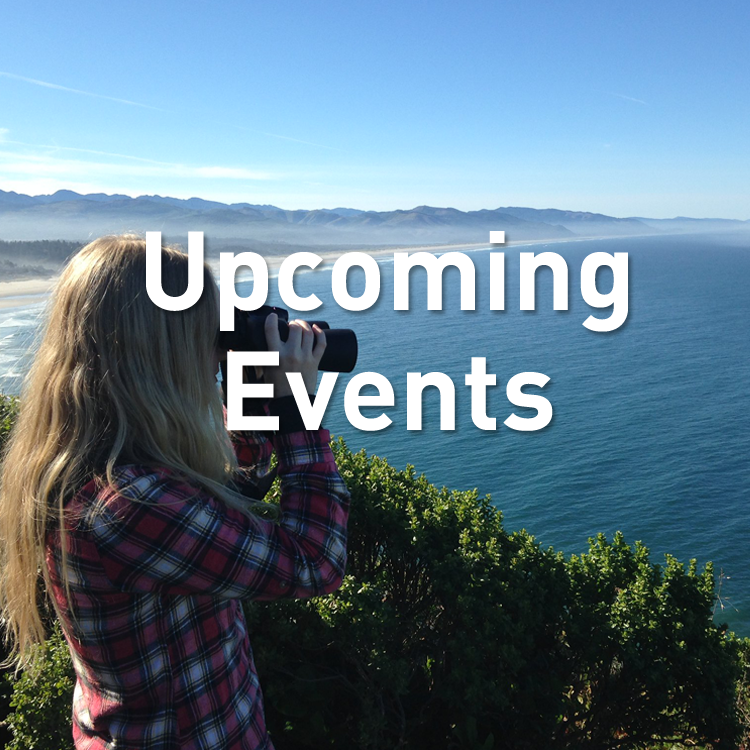