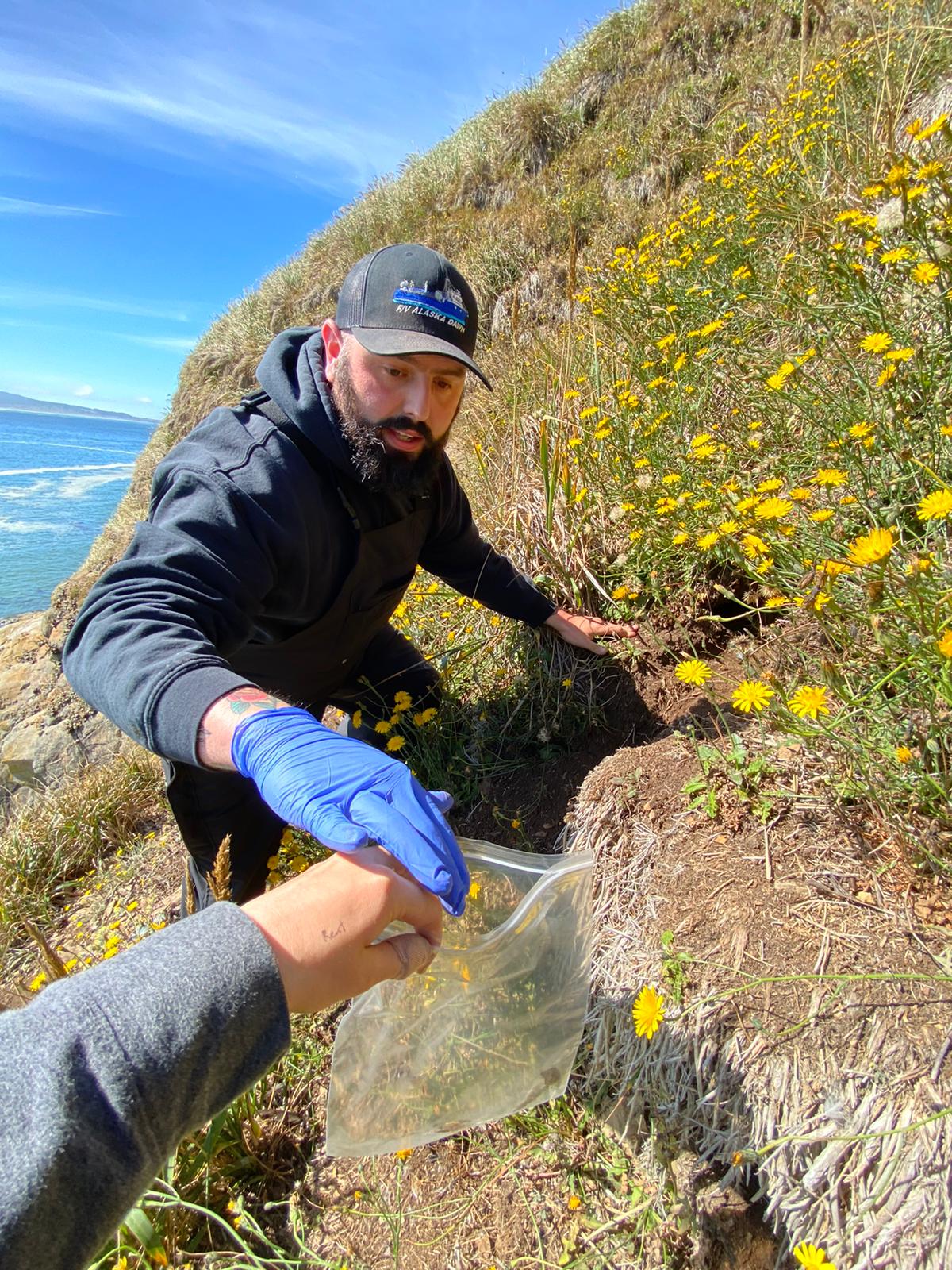 Why have the number of Oregon’s tufted puffins declined so much? Is there a reason that the populations aren’t rebounding? What are the birds feeding their chicks during breeding season?

These are just some of the questions that remain unanswered about the Oregon coast’s iconic tufted puffins. After 2020, a year in which the tufted puffin was denied federal protections due to data gaps in things like chick diet composition and genetics, it became clear that addressing these gaps was necessary to inform future management decisions. The Oregon State University Seabird Oceanography Lab implemented a non-invasive approach to studying tufted puffin chick diet by employing shore-based digital photography and community-sourced photography to capture photographs of tufted puffins with bill loads – carrying fish in their bills back to the burrow to feed their chicks. A more thorough understanding of the forage fish that tufted puffins are consuming on the Oregon coast could provide important ecological indicators for both piscivorous coastal birds and Oregon’s forage fish populations.

Oregon’s dynamic and topographically diverse coastline presents challenges for studying burrow nesting seabirds. The intertidal location of Haystack Rock in Cannon Beach provides a unique window into one of Oregon’s largest remaining tufted puffin colonies. This talk explores the applications and feasibility of using photography and community science to increase our understanding of the diets of Oregon’s tufted puffins. 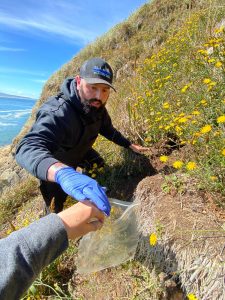 Noah Dolinajec is a Professional Science Masters student in the Seabird Oceanography Lab at Oregon State University. He is also the Project Coordinator for a new Oregon coast community science initiative called Birds with Fish which aims to investigate the diets of coastal Oregon birds through non-invasive community sourced photography. His focus is on gaining more insight into what Oregon’s tufted puffins and other at-risk coastal avian species are feeding their chicks during breeding season. Noah also works as the Coordinator for the Necanicum Watershed Council in Seaside, Oregon.

Noah is an Oregonian born and raised but has spent the last three years living in Antwerp, Belgium with his fiance. When he’s not geeking out on birds and other wildlife he’s likely enjoying a cold beer at one of Oregon’s many breweries and making friends with strangers’ dogs.