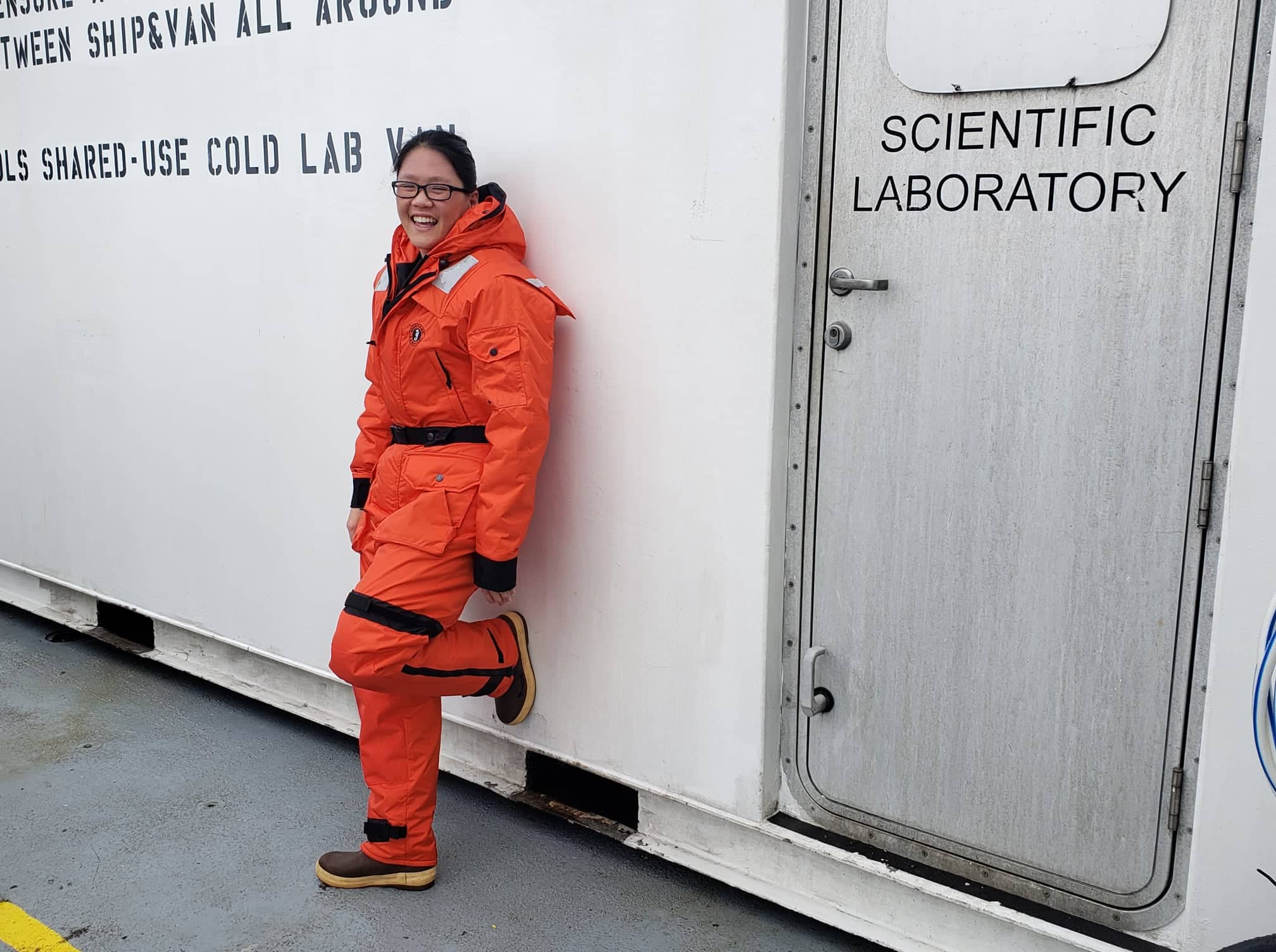 Description
The Oregon pink shrimp (Pandalus jordani) fishery is Oregon’s second most profitable fishery. This fishery was also the first shrimp fishery in the world to be certified as sustainable by the Marine Stewardship Council. Despite its economic value, not much research has been performed on this species. To better understand Oregon pink shrimp physiology and possible responses of this species to future ocean conditions, we exposed larval P. jordani to different combinations of projected ocean acidification and warming and measured changes in growth and respiration. 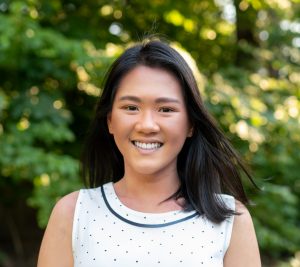 Michelle is a first-generation Vietnamese American born and raised in Dallas, Texas. She received her B.S. from Texas A&M University at Galveston, where she majored in marine biology and minored in oceanography and SCUBA diving. During college, Michelle realized her passion for invertebrate physiology, which led her to pursue her M.S. at Oregon State University. While at OSU, she investigated the impacts of ocean acidification and warming on Oregon pink shrimp larvae. When Michelle is not in the lab, you can find her baking, running, or country western dancing.