Tiny But Mighty: Can Two Small Predator Species Compensate for the Loss of Ochre Stars in the Rocky Intertidal After Sea Star Wasting? 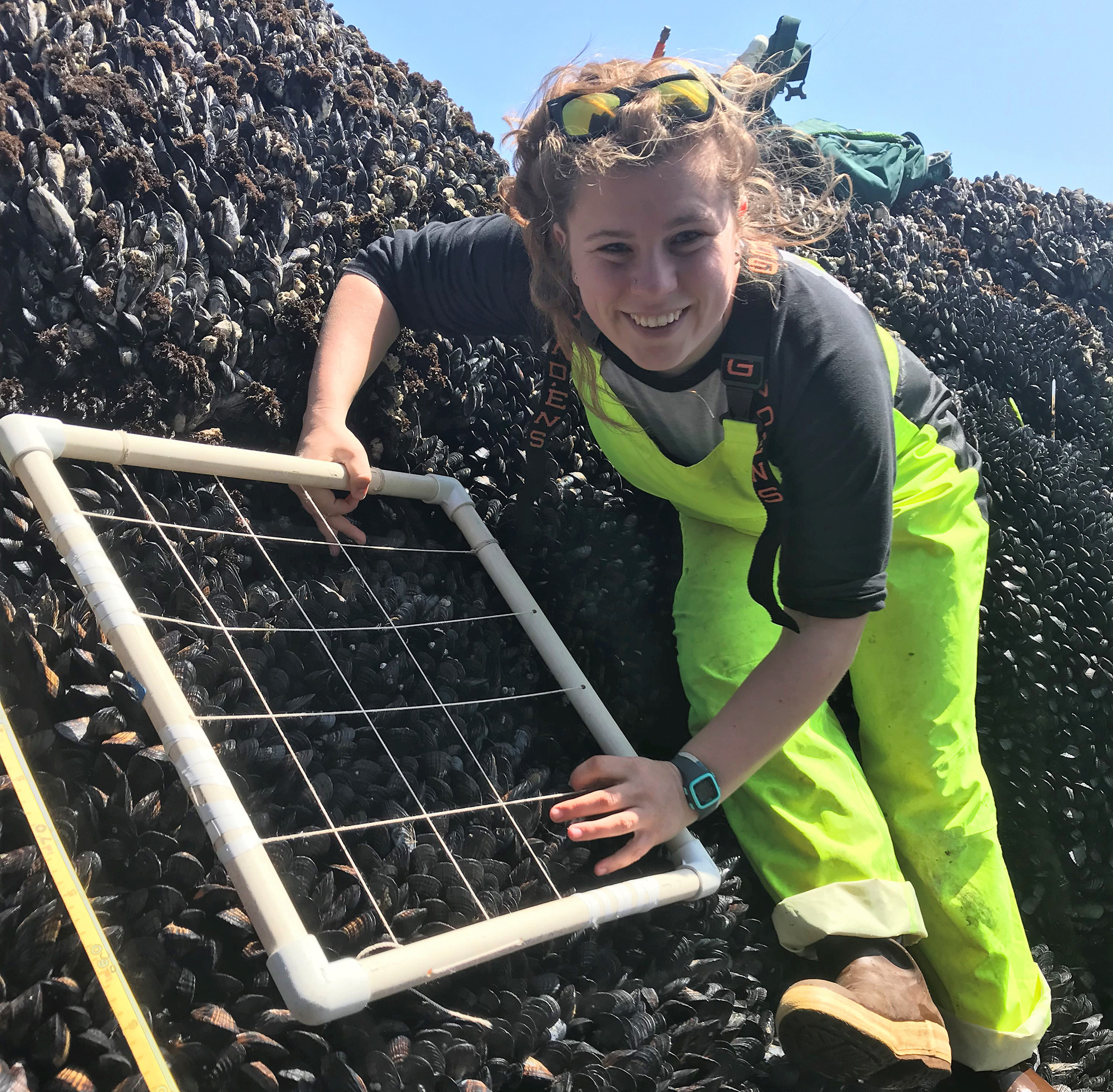 Description
An outbreak of Sea Star Wasting (SSW) syndrome on the Oregon Coast in 2014 decimated populations of the Ochre Star (Pisaster ochraceus) a well-known and ecologically important predator species in rocky shore habitats. The ecological effects of the disease outbreak are widespread, but in some places smaller predators may be able to compensate for loss of the top predator. This talk will discuss the roles of two predator species, a small snail and a sea star that was not severely affected by SSW, in mitigating ecological effects caused by the decline in Ochre Stars, how predator effects vary along the Oregon coast, and how our understanding of SSW is shaping how scientists respond to disease outbreaks in the sea. 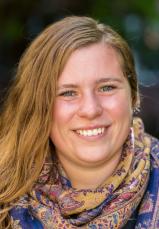 Silke Bachhuber (she/her) is a PhD student in the Menge-Lubchenco laboratory at Oregon State University. Her research is focused on understanding the impact of Sea Star Wasting Syndrome and climate change on rocky intertidal predator communities on the coasts of Oregon, California, and New Zealand’s South Island. She is broadly interested in the effects of ocean acidification and warming on coastal marine ecosystems, and how scientists and community members can work together to conserve vulnerable ocean ecosystems.

Fill out the information to receive our quarterly newsletter highlighting citizen science and volunteer opportunities, upcoming events and research taking place in and around the Cape Perpetua area.

Fill out the information to receive our quarterly newsletter highlighting citizen science and volunteer opportunities, upcoming events and research taking place in and around the Cape Perpetua area.