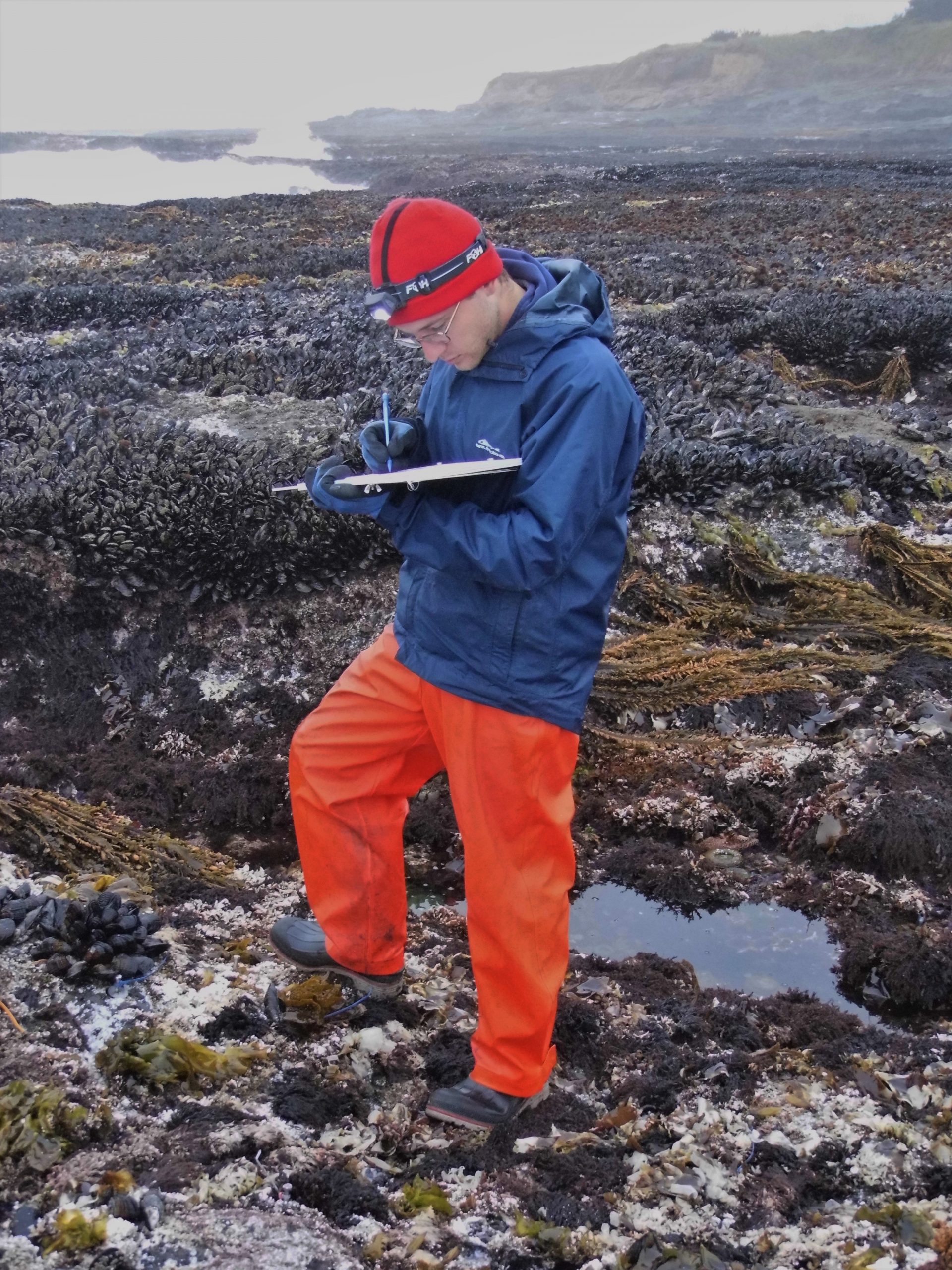 Enjoy a variety of free online educational presentations hosted by the Cape Perpetua Collaborative. Guest speaker presentations will be held online at 6pm on December 13, January 10 , March 14, and April 11. 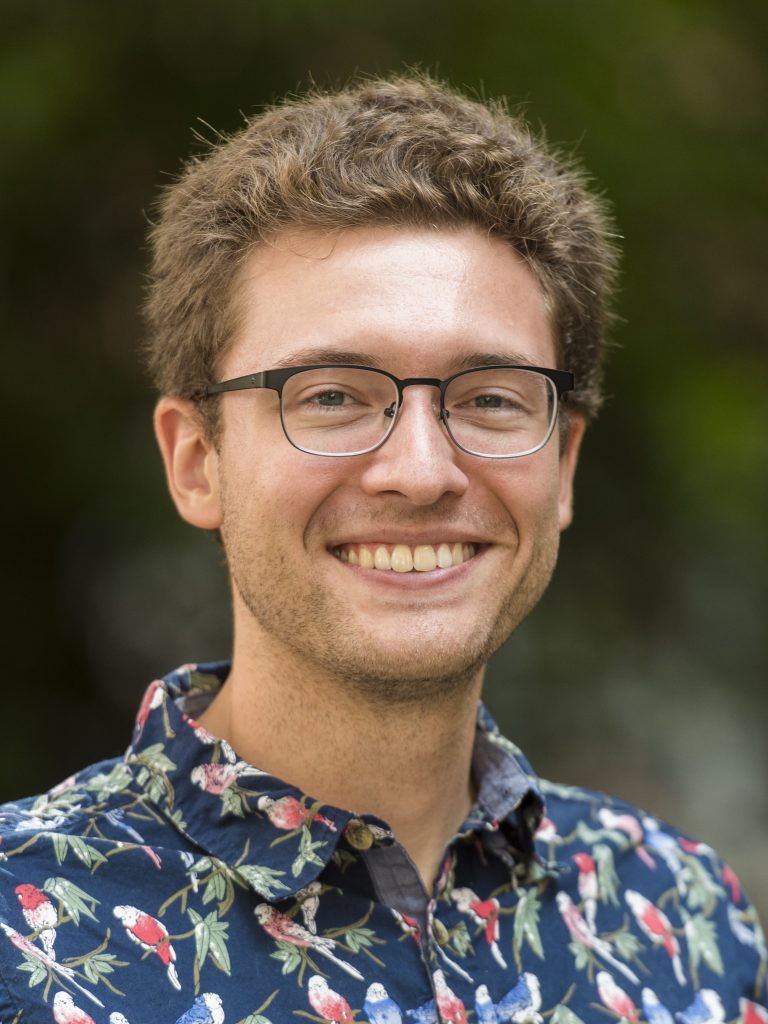 Long-term, large-scale studies of succession provide important understanding of how species assemble into communities and how they respond to changing environmental conditions. When environmental stressors are severe, they can trigger abrupt transitions from one type of community to another in a process called a regime shift. From 2014-2016, rocky intertidal ecosystems in the northeast Pacific Ocean experienced extreme temperatures during a multiyear marine heatwave (MHW; known as “the blob”) and sharp population declines of the keystone predator due to sea star wasting disease (SSWD). In a 15-year succession experiment conducted in Oregon and northern California, Meunier and collaborators measured rocky intertidal communities before, during, and after the MHW onset and SSWD outbreak. In this talk, Meunier will describe evidence of regime shifts associated with the MHW and SSWD.